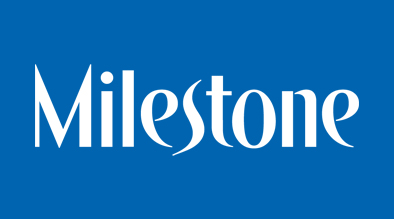 This year at SMX Advanced in Seattle, Milestone Internet had the chance to interview Tony Adam, the SEO Manager of Yahoo. We asked him about recommendations for small businesses who want to get involved in social media, and which channels he recommends for companies who are starting out in the social media campaigns. We also asked him for strategies on time management and tools to use to manage your social media campaigns, especially when bandwidth is an issue. And overall, we heard his recommendations for how to measure the value or the ROI of participating in social media marketing.

Watch the video or listing to the audio to hear his responses to the following questions:

In summary, Tony provided some significant insight for small businesses, such as hotels, to take advantage of social media channels. At SMX, Milestone also attended the session, “Proving the Value of Social Media”, and the core recommendation was that social media helps you generate significant discussions about your brand, can increase brand visibility and awareness, drive qualified traffic to your website, help you improve customer service, allow you to test new ideas and get feedback, and increase your customer retention rate. 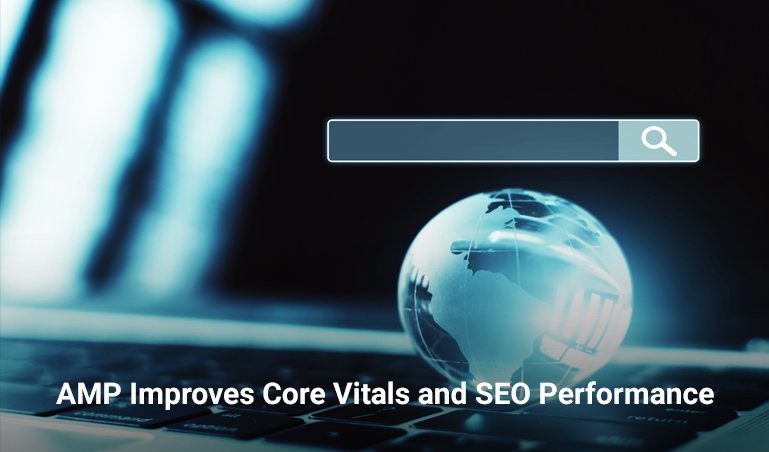