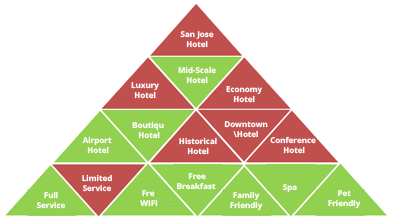 Experts at SMX West 2012 discussed about why differentiation is one of the most important tactics in today’s SEO landscape, and how you will “die” if you do not differentiate yourself from competitors. 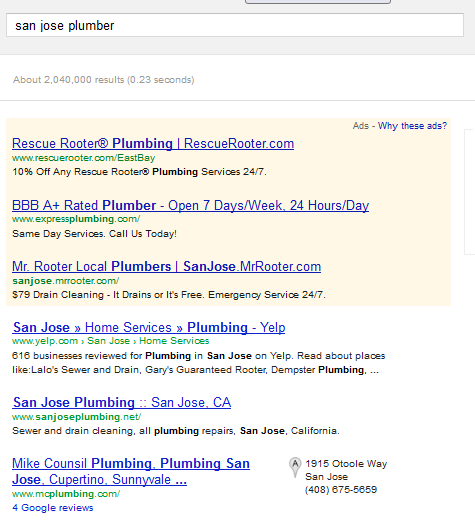 With that in mind, we have compiled a list of key takeaways from SMX experts on the topic of differentiation and translated into actionable items for the hoteliers.

To put this in perspective of the hospitality industry, when we do a query for “San Jose Hotel” the SERP returned 114 million results.  That is a lot of results!

But instead, a query for “San Jose Airport Hotel” or “San Jose hotel with shuttle” only returned about 6 million results each – 95% less than “San Jose Hotel” 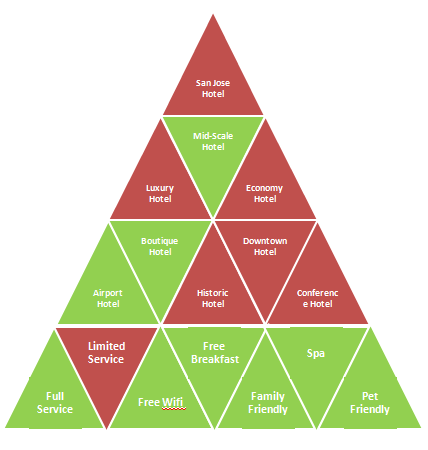 To sum it all up, Differentiation is a vital success factor in today’s online marketing strategies.  For us hoteliers, we can differentiate by our hotel’s niche, by the way we handle reviews and social engagements, and by different marketing innovations and verticals. 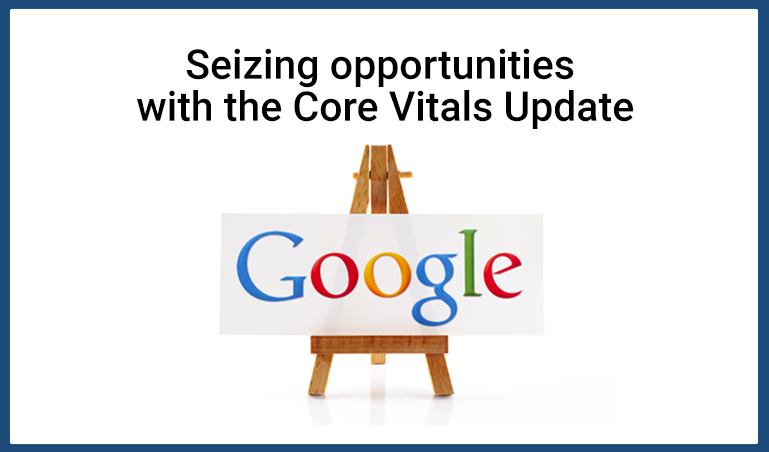 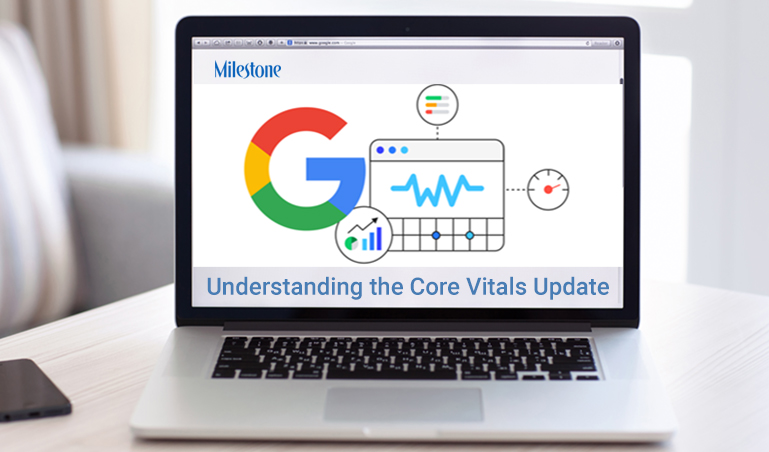