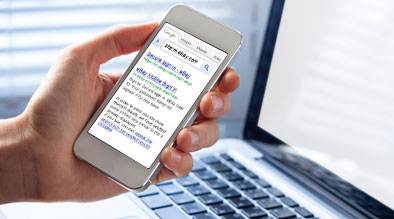 With the changes in Google’s algorithm to give greater weight to local results, it is understandable that much of the buzz and many of the articles being written involve the best strategies on improving local ranking.  But with the changes occurring in Google Places, many of these articles focus on the minute details instead of looking at the broad picture.

If we go back to March of this year, recall that Googlers Diana Pouliot, the Director of Mobile Advertising, and Paul Feng, Product Manager of Google’s Mobile-Ads Group, revealed that one-third of all Google searches performed by mobile devices involved the immediate location of the user.  At the same time, predictions were also being made that the $39 million generated through mobile spend will increase to over $4 billion in 2015.  Those figures alone should help demystify a large portion of Google’s motivation.

The first step of the process, as we are all aware, was the change in Google’s algorithm to feature local results in cases where location-based keywords are used. 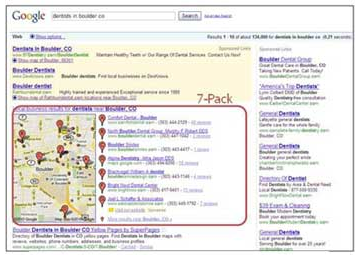 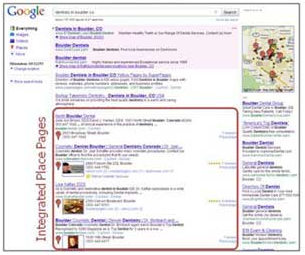 The second piece of the puzzle would then be monetizing those local results.  In late 2009, Google pursued this goal through Local Listing Ads, which allowed users to be listed in the “sponsored” section through a flat fee.  The listing was very basic, offering the business name, link to directions, website and phone number, and a distinct blue ‘balloon’ that corresponded with the embedded map. 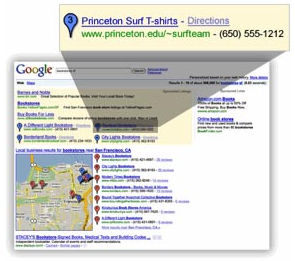 More recently, Google has introduced Google Boost, which differs from the Local Listing Ads by being performance-based and including ad-creative, ratings, and reviews (which may be where Google Hotpot plays a role).  As of now, Google Boost is limited to about a dozen cities, although the program will probably be rolled out nationwide once Google finishes with their product testing.

The emergence of products like Google Tags and Google Boost is an indication that Google is seeking to monetize its listings beyond its traditional Google AdWords platform. Perhaps in recognition that the average business-owner doesn’t have the bandwidth to monitor and test their pay-per-click (PPC) campaigns, these features take the legwork out of the ongoing process of refinement and monitoring.

Once Google Boost becomes available nationwide, getting listed through the service will represent the next rush in advertisers’ efforts to gain exposure on the search engine result pages and differentiate their product from their competitors. Remaining active across Google Places, Google Hotpot, and Google Boost will be critical in presenting the more accurate, up-to-date information that Google will utilize in determining local relevancy.

Amazing article Jonas! So if you have a client that is interested in starting up Google Boost and/or Google Tags and you would like to learn more about the actual product and what the current offering is then please give us a call!

As a net resource for enterprises and know-how enthusiasts to stick to the newest and greatest advancements in Unified Communications, IP Telephony, Hosted Communications and VoIP. 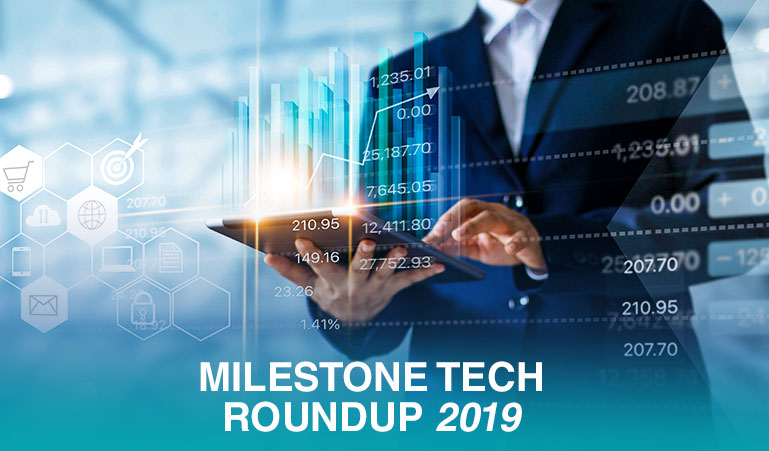 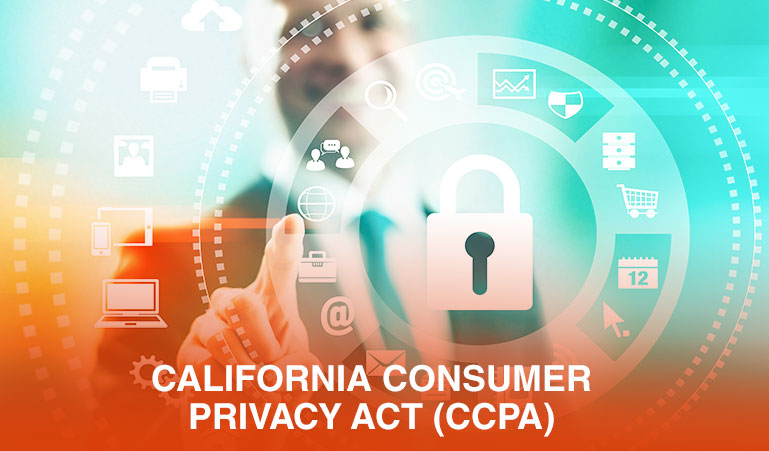