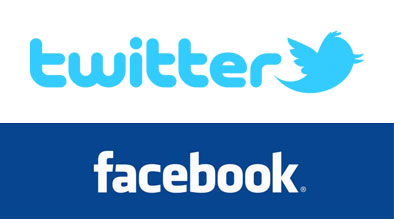 If you are still considering how important social media channels are to your marketing strategy, consider some of the following. The friendly crew from SEOMoz, lead by Rand Fishkin, has been able to run a comprehensive study on the impact of actionable social media features such as likes, tweets and shares. The news was presented at the SMX Elite in Sydney and helps bring to light the importance of social media channels on SERP’s.

Though Google and Bing have announced the introduction of a more personalized search experience, the exact value of social media in ranking has been somewhat obscure. Is a Facebook share more valuable than a Twitter tweet? Is attaining ‘likes’ really worth the time and effort? Do customers really seek these online interaction avenues to reach businesses on a more personal level? The answer is yes and logically speaking it does make sense.

Several members of the SEOMoz team ran an analysis of the top 30 ranking results for 10,217 searches performed on Google in late March, after the Panda/Farmer algorithm update. Some interesting patterns and findings are captured below:

How well do social media metrics correlate with higher rankings in the top 30 results in Google’s web search results? 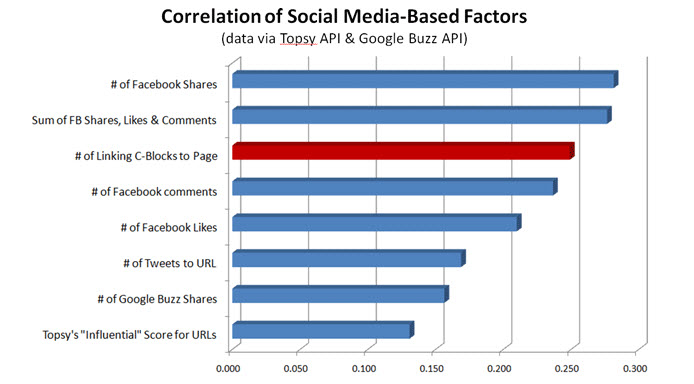 As we can see the number of Facebook shares was found to have the largest correlation, and contrary to popular thought, are more prevalent than activity on Twitter channels linking to page.

So, there is a correlation, but how many results actually contained these different features?

We can see that the test between higher ranking results and lower results show the presence of one, if not several, actionable social media features in the keyword search. This makes sense since the active placement of a link on a profile is now counted as a backlink and will be read by the search engine bots.

Some of the big conclusions drawn from the study point to the following:

Building a robust social media strategy is key for any business, not only from a social and customer engagement standpoint, but from a technical standpoint as well. Since the internet is becoming a more connected environment, the new era of link building points strongly towards the sharing of relevant information from credible sources through online profiles or Social Link building.

However, it is important to be careful when sharing and connecting on social media channels, as some aggressive approach can be deemed as spam and can be counted against you. Respect Authority (eg. Focus on connecting with well linked individuals and businesses since they will be all the most relevant and authoritative).

Home Focus on Conversions and Not Clicks How to increase Likes, Fans and Followers
Related Articles 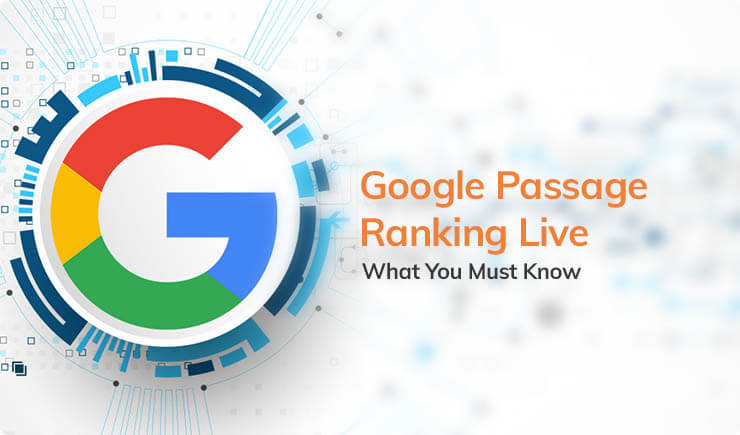 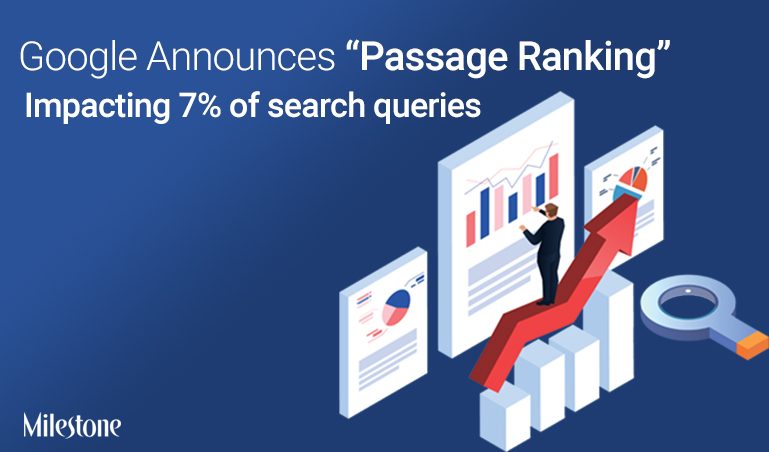