Focus on Conversions and Not Clicks 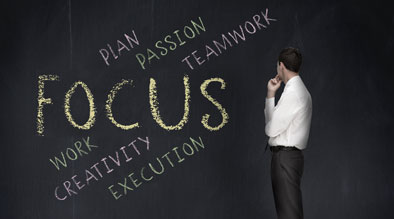 Paid search campaigns should always be developed based on targeted goals. In most cases, one of the most important goals is to increase conversions.

Conversion is one of the most important elements when analyzing the performance of any paid search campaigns. If conversions cannot be measured, this can pose a problem as it can be hard to analyze the campaign and determine how it can be optimized further to improve results. Clicks, impressions, and Click-Thru-Rate (CTR) have always been important performance indices when analyzing paid search campaigns; however, if doing multiple campaigns, performance should not be bases solely on clicks and CTRs.

By only looking at the clicks and CTR, campaign 1 seem to be the best performer among the three, which is not true.  By digging in deeper into analytics and looking at the number of conversions and revenue generated by each campaign, it is clear that Campaign 3 is the best performer, followed by Campaign 2, and finally campaign 1. This shows the importance of really digging in to the analytics to track revenue and analyze campaign performance.

Looking at clicks, conversion, and revenue all together can help identify campaign challenges, and in turn help improve the whole strategy for better results. 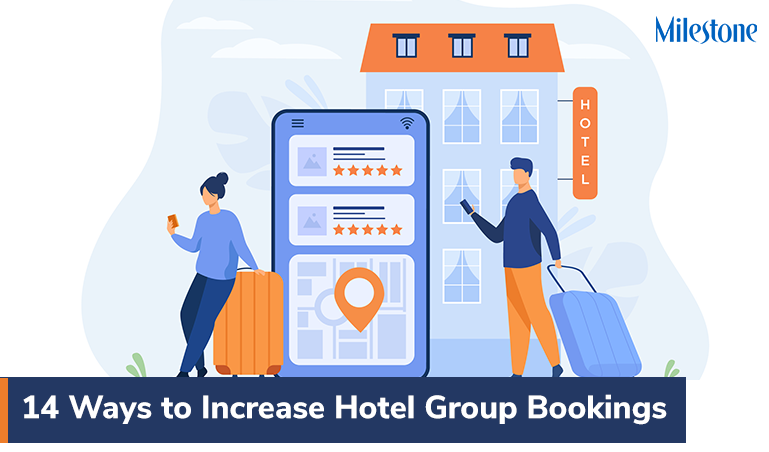 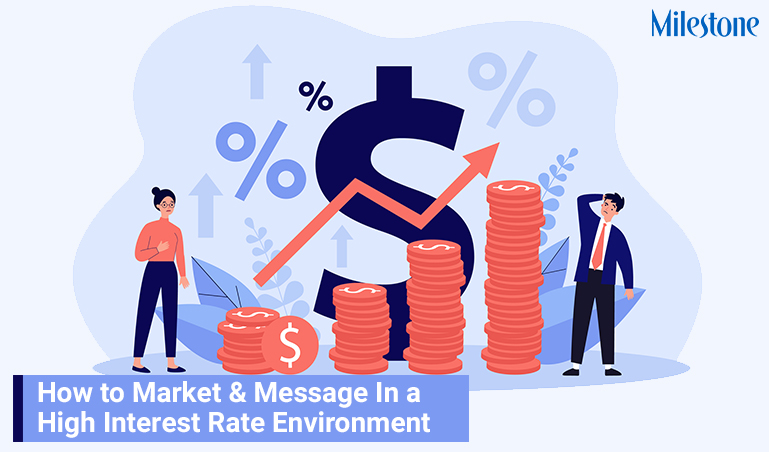