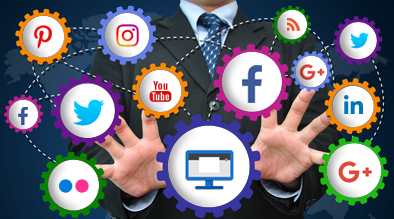 What?
A few months ago, it was announced that social media signals are an influence in the SERPs. Google and Bing have both confirmed this fact.

Why?
Before this mention, it was largely speculated that SEO was influenced by social media, but it was not clear exactly what factors of social media actually mattered. Gareth Owen, Head of Natural Search at Steak, wrote a great article about which social signals are the most impactful. Below are the top 10 social signals that have the most impact on the SERPs today.

Again, these are just some of the social signals influencing the SERPs. Overall, social media should be used to engage your community of followers and encourage two way dialogues. Chances are the more you accomplish this, the more Google will deem you and your social accounts as authoritative and relevant to your industry, resulting in higher visibility in the SERPs. 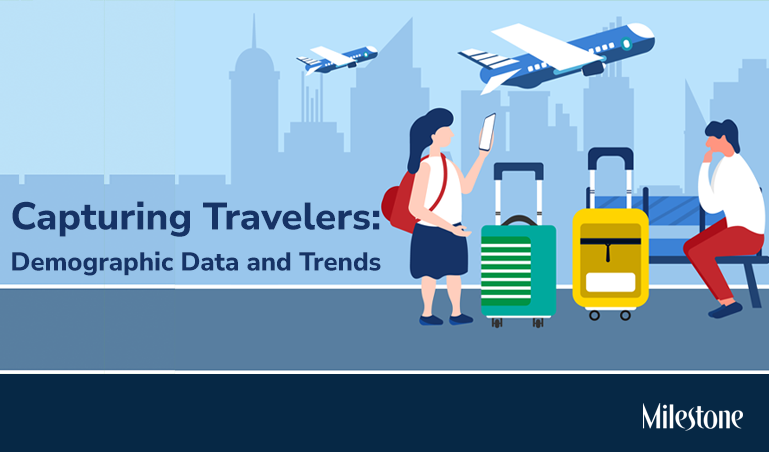 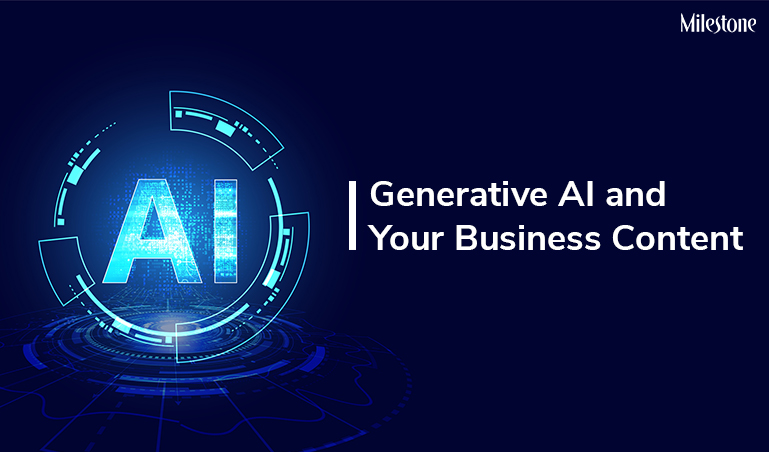