In 2016, Guillermo Robles, who is visually impaired, filed a case against Domino’s Pizza alleging that the restaurant chain had violated the rules under the Americans with Disabilities Act (ADA). Robles stated that he could not order food using a screen reader on the website of Dominos, a violation of the Web Content Accessibility Guidelines (WCAG) and ADA, according to him.

The case was eventually dismissed by the District Court and seemed done and dusted, if not for the involvement of the Ninth Circuit Court of Appeals in early 2019, which gave this case an interesting turn and could very well shape or define web accessibility regulations – which is currently blurry.

Before we dig into the Robles Vs Domino’s Pizza case, let’s understand what ADA and WCAG are, and the role that they will play in shaping website accessibility.

Formulated by the World Wide Web Consortium, the Web Content Accessibility Guidelines (WCAG) are a set of guidelines to make web content accessible for all by offering text alternatives (large print, braille, speech, symbols or simpler language) especially for those with disabilities, as highlighted under WCAG 2.0 and WCAG 2.1 – which is an extension (of WCAG 2.0) to ensure web accessibility is granted to those disabled using mobile devices.

The Case: Robles Vs Domino’s Pizza

In 2017, a few months after Robles filed a case against Domino’s Pizza for violation of the ADA, the case was dismissed by a District Court as it sighted that there weren’t significant website accessibility regulations set by the Department of Justice. The Court decided that by not dismissing the case, they would be violating Domino’s Due Process Rights as Judge Otero did not see the Web Content Accessibility Guidelines (WCAG) as a legal standard. A point to note – WCAG is already recognised as a legal standard under Section 508 of the Rehabilitation Act and the Air Carrier Access Act.

Considering that the website and app of Domino’s connect customers to their physical stores, they had in fact violated Title III of the ADA. In fact, the panel inferred that Domino’s was on notice to comply with the ADA and failed to do so. As per Robles argument, he isn’t suing the restaurant chain for failure of compliance, but failing to satisfy the guidelines of ADA even after the discovery that their website failed to comply.

In October 2019, the Supreme Court rejected the petition of Domino’s to reverse the decision made by the Ninth Circuit Court of Appeals which only means that the top court of the United States favours digital accessibility for all, and is keeping a close eye on the proceedings of the Robles Vs Domino’s case.

How Milestone can help your business?

There are three key factors to consider in order to ensure that your website becomes ADA conforming: Technology, Process, and Design. The most important questions rather, revolve around your Content Management System (CMS). Is your CMS capable of creating ADA conforming websites? Do you have alert-systems in place in your CMS that will flag ADA conformity issues of your website?

To ensure that our clients are lawsuit-free, Milestone’s CMS comes with built-in conformance for the Americans with Disabilities Act (ADA) and Web Content Accessibility Guidelines (WCAG) 2.1. Ensuring that your website is ADA and WCAG 2.1 compliant is not our only priority, in fact, our paramount objective is to make sure that your website is accessible to all – able and disabled.

ADA conformity is not a “do and forget” approach; modern websites are constantly evolving, changing, and being updated, and it’s critical to have a CMS that is able to not only create ADA conforming content but one that is also able to dynamically warn you when you have ADA conformity problems on your website.

With the constant evolution of websites, having an ADA-friendly process is also critical. If your website development is done in-house, you need to ensure that planning and testing for ADA conformity becomes a core part of your website design and development process. If you work with an agency or a third-party vendor, it’s imperative that your vendor has a process well laid out and documented for creating ADA conforming content and checking for problems monthly.

If you wish to gain complete knowledge on ADA conformity feel free to send us an email at [email protected]  or call us at +1 408 200 2211 or visit us at www.milestoneinternet.com 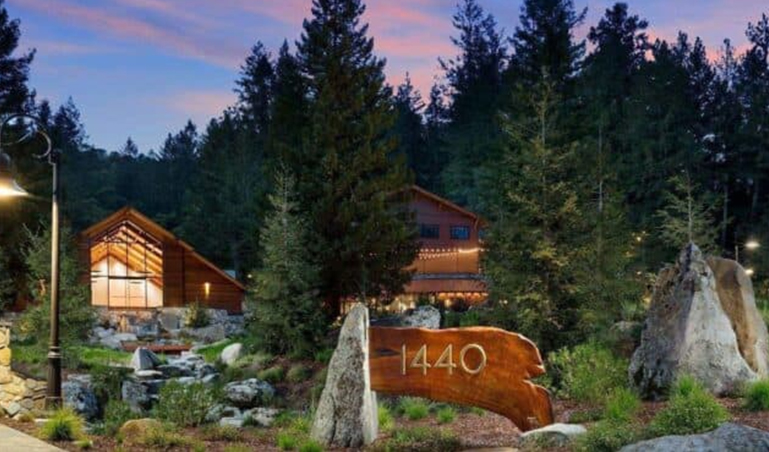 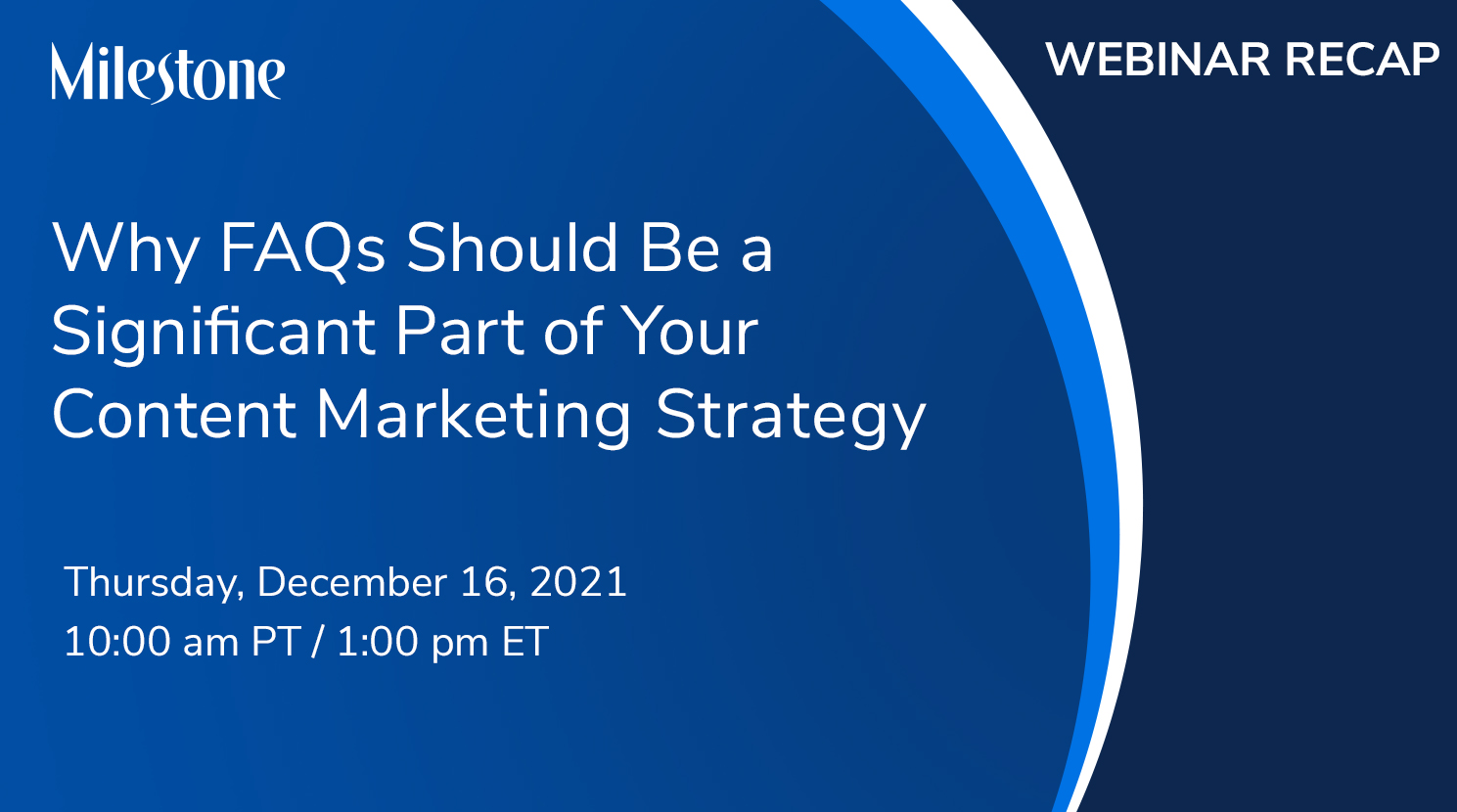 Webinar Recap: Why FAQs Should Be a Significant Part of Your...