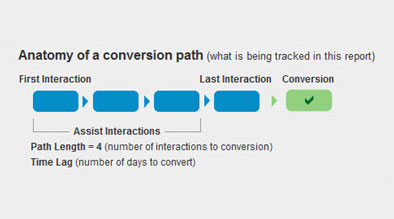 As part of its new Analytics tool, Google recently launched a sophisticated ecommerce tracking device that allows users to analyze the interaction between Organic Marketing, Paid Search, and Social Media Marketing. With several different reporting metrics, this new tool will help marketers identify opportunities in each of their campaigns and assist in cross-channel optimization.

For marketers, understanding cross channel optimization is integral to allocating budget across their marketing channels. While it is still in the early beta phases, Multi Channel Funnels has proven to be a highly valuable analytics tool in helping track the interaction between marketing channels online. 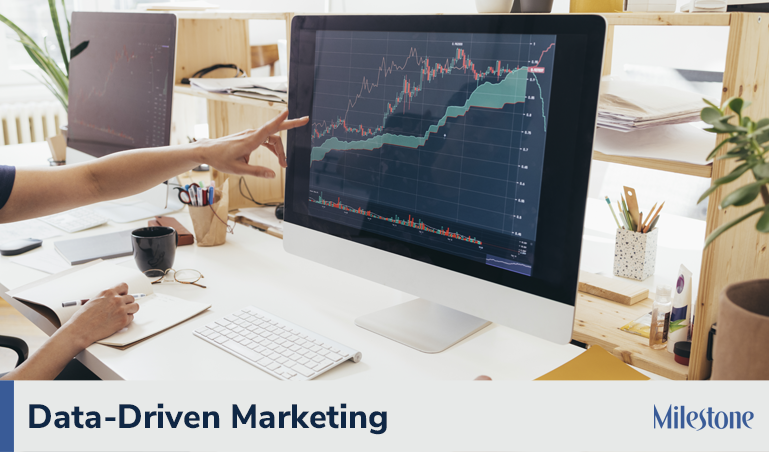 How to Use Data-Driven Decisions to Create a Marketing Strategy 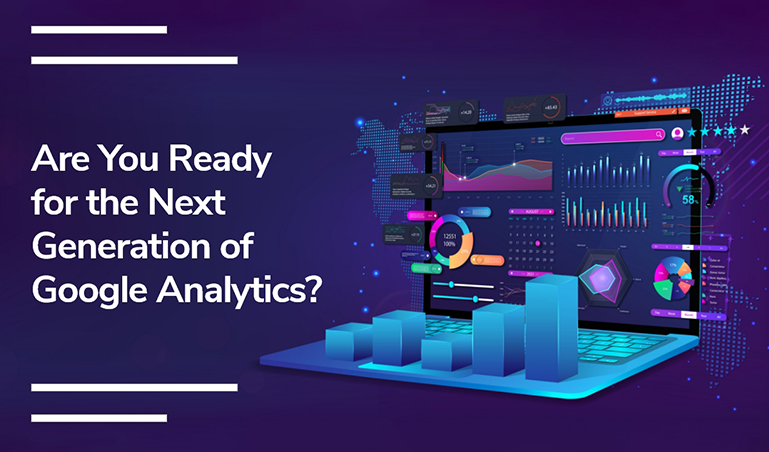