With the introduction of Google’s “Universal Search” back in May of 2007, the ever increasing need to surface among a sea of multifaceted search is approaching new advancements. With the blend of news, images, video, and local all under one roof it is increasingly important to include a comprehensive sitemap for your website—and that includes video!

On December 24th 2007, Google announced their Google Site Map Generator tool. Now, via Google Webmaster tools, you can create a separate video sitemap file complete with title and description tags allowing yet another way for web crawlers to index your page.

What does this mean? More Traffic! With increasing pressure for webmasters to adapt to new ways in ranking high for their relevant search terms and keywords, Google Site Maps lends a helping hand. “By submitting this video-specific Sitemap in addition to your standard Sitemap, you can specify all the video files on your site, along with relevant metadata,” said the Webmaster Central blog.

According to Google “…when you submit a Video Sitemap to Google, we will make the included video URLs searchable on Google Video,” and they go on to say “…in addition, your video may also appear in other Google search products.” Now videos on YOUR domain have a greater chance of getting listed in Google’s index!

The base Sitemap protocol enables webmasters to enhance the quality of the indexing search engines that follow the protocol can perform. Unlike the base protocol, only Google supports the video extension presently.

The following are acceptable video file extensions which Google is able to index: .mpg, .mpeg, .mp4, .mov, .wmv, .asf, .avi, .ra, .ram, .rm, .flv All files must be accessible via HTTP. At this time no streaming protocols are supported so this means no live content via MMS and other media servers.
Creating Google Video Sitemaps – Useful tips!
It’s important to include on your Google Video Sitemap any and all URLs refering to video content. This includes webpages for wich you have embeded video, URLs to video players and any raw video content. Each video is identified by a unique URL or a player URL if the content URL is not present. So each video should be uniquely identified by its URL, that is the location of the actual video file. If Google is unable to discover video content at the URL level, Googlebot will ignore the inquiry. For more infomation on how to generate free Google Video Sitemaps visit http://www.videositemappro.com 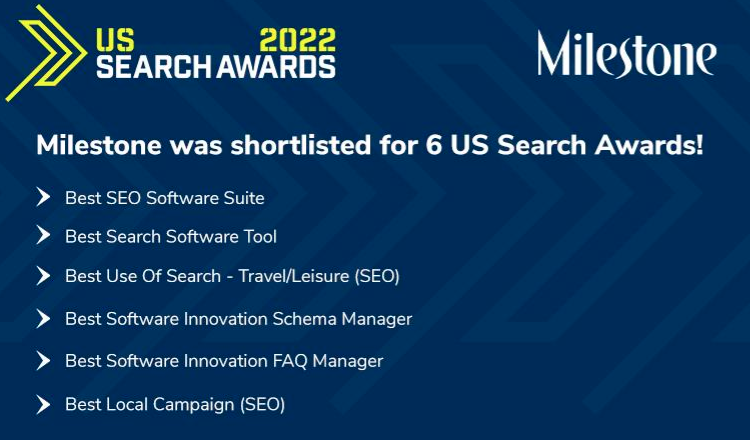 US Search Awards: Milestone Selected as Finalist for 6 Awards... 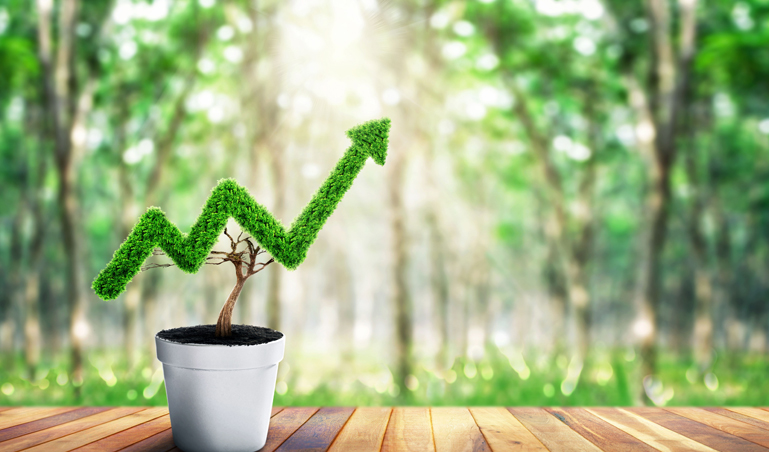 Green Marketing and How It Can Help Build Engagement and...