Is Your Slow Hotel Website Costing You $100K Per Year Or More? 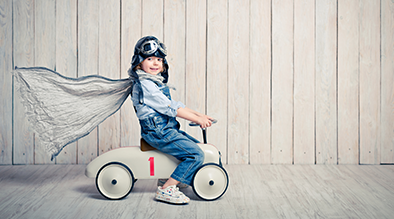 Milestone websites outperform competitors by up to 2,200%

In a new research report, we published our findings on hospitality website performance. The report compares over sixty-five websites developed by 4 of the leading providers of website design and development services in the hospitality industry, the results of which are published here: Breaking speed records: How Milestone websites compare to their competitors. The research showed conclusively that Milestone websites consistently outperform their competitors on several key fronts:

“The need for speed in website design may not be as obvious in an age of high speed internet and 4G LTE,” said Walter Paliska, our VP of Marketing, “the truth, however, is that speed has never been more important,” continued Mr. Paliska. In fact, Kissmetrics data shows that 40% of visitors are likely to abandon a website (mobile or desktop) if it takes more than 3 seconds to load. Google’s research backs this up as well. Their findings highlight that more than half (53%) of mobile visitors will abandon a website that takes more than 3 seconds to load, and each 1 second delay in website response means a 7% drop in conversions.

“Website speed is directly related to whether visitors will stay on your site and whether they will do anything on it once they are there,” said Mr. Paliska. Research firm StatisticBrain estimates the average US full-service hotel books about 240 rooms per month. A hotel with an average daily room rate (ADR) of $150 per night could lose as much as $120,000 per year in revenue simply because of a slow website.

According to research by Google, the average US travel and hospitality website can take as much as 10.1 seconds to load – an excruciatingly long time in an age where consumers expect instant load times and experiences that feel “native.”

“At Milestone, we have always focused on beauty and performance,” said Mr. Paliska, “A gorgeous website is great, but it’s of little use if 70% or 80% of users won’t wait around for it to load.”

The full research report is available here and can be downloaded for free. For more information about Milestone and our website development services, customers can visit Milestone at https://www.milestoneinternet.com/verticals/hospitality or can learn more by calling us at 408-492-9055. 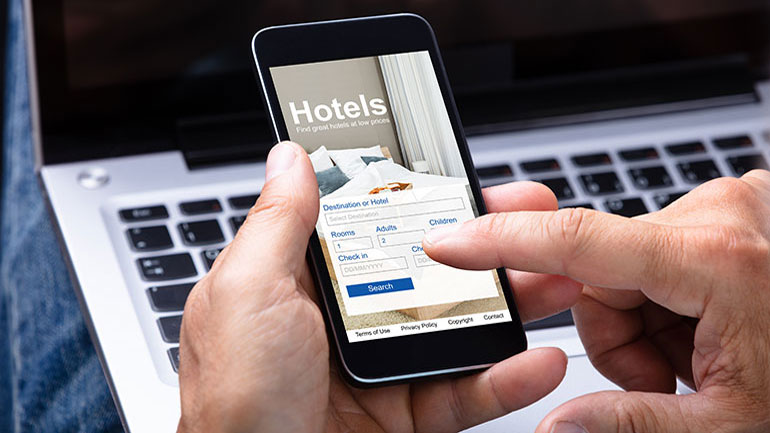 From OTA Shoppers to “BOOK DIRECT” Customers – your...