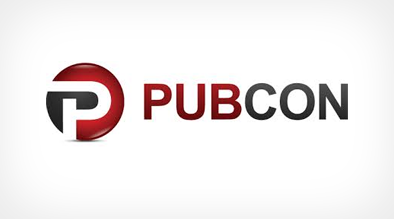 Benu Aggarwal from Milestone Internet Marketing caught up with Danny Sullivan, Editor in Chief of Search Engine Land, to talk about search trends in 2011 and what to watch for in 2012.

Benu: Danny there are three things I would like to ask you. What are some of the trends you felt worked really well this year for small businesses, hotels, across all the channels, like social, local, and paid? What are a couple of things you can say?

Danny Sullivan: Well, I can tell you a couple of things that have stood out for me, and some of them may be applicable to the smaller businesses, or locals, or what not.  Certainly, I think, a lot of attention on the couponing that’s been going on. Watching Google come in with Google Offers. This whole local aspect to that. I think it was just last week that they rolled out the tool where if you actually have your Android phone on, it’ll tell you some of the offers available. I noticed that I was, I think I was on Foursquare and I was at a restaurant, and I put in on, and specials came up, and I actually needed to get my hair cut. I wasn’t at a place I was nearby normally, but I had some time…

Benu: Yes, yes. They tweeted about that yesterday!

Danny Sullivan: Oh did they really? But I mean it worked! I walked in and got my haircut at the place. Now, the downside is I probably won’t go back there again because it’s not normally in my area, but you know there are places where this is a new way of reaching out to people. Because turning on your phone, letting it figure out your location, is a search. Even though you didn’t enter any words. So I think it is worth it for people to pay attention to those sorts of things.

This year of course we saw the changes in Panda, where there was the effort to try and reward content more, and I think that is applicable for everyone to keep in mind. Just last week we had this change that came out about freshness. Google already rewarded fresh pages, now they want to reward them even more.  A very easy way for people to have fresh content is of course the blog. And I think, if you still haven’t done a blog at this point you’re kind of crazy, but secondly…

Benu: Can you repeat that again?

Danny Sullivan: Well I mean it was 2005 when people started talking about whether or not we should have blogs. At this point it is the assumption that you do have a blog, and what you are asking is, “Oh, should I be on Foursquare,” right? Asking whether or not you should have a blog is like still asking if you should have a website. You shouldn’t be asking that. It allows you a way to reach out to your customers in a more informal manner without necessarily trying to sell them directly, and it can work for people. It can feed into the social media channels that you are going to do because you have a blog and that sort of the foundation for all the other things you are going to do. The blog post turns into the Facebook post, turns into the Twitter post, turns into the Google + pages post, and it goes on from there. So, why wouldn’t you do it?

Benu: So, you talked about blog and that is such a near and dear concept to me because, again, that is the freshness of content.  A lot of big brands are still against blogs, because I understand it is very hard to have uniformity. Would it be ok to have the URL on a separate domain? What is the value? Where is the value given more?  Should it be part of the main domain, sub-domain, or a separate domain. What is your take on it?

Danny Sullivan: Well, it’s going to be its own thing with its own homepage. Whether you want to do a sub-domain or want to put it within the main domain, to me it is not that much of a difference.  I think that the conventional wisdom is if you are hoping for it to be more successful and rank better, you are probably better putting it within a site. You know: company.com/blog.  That is a very common convention and people know where to look. But it is very common to see blog.company.com and they do decent as well. So I wouldn’t let that be your sticking point, as so much as just getting it going.

Benu: The reason I asked is, if there are very strict corporate guidelines that you cannot have a blog on your company domain, then you can still do it as a separate domain but in my opinion having a social media presence is not that important until you have a platform to sit on. So once you have a blog, you have a platform to sit on, and you are bringing everything to one platform, rather than having something on Facebook, and no home to take traffic to.

Benu: Awesome. So I have two quick questions. What do you think is the future? Next year, 2012, what are five/six key resolutions you would say for small businesses, because advertising dollars are thinning down. Local is strong, social is strong, paid is always strong, so where do you think people should really focus?  What should be a good mix of their strategy?

Danny Sullivan: I think they should be looking at Foursquare. I think that has continued to emerge and grow.  So if you haven’t been doing it, I think you should get on the service and use it to understand it more and certainly do the things available to you as a merchant and experiment with it.  I think that you should create a Google Plus page. They are brand new and they are open. Have those in addition to the Google places page for your business. And if you haven’t gotten your Google Places page for a business, than you definitely need to be doing that in addition to it. I think that doing to social media stuff, if you haven’t done it already, Facebook and Twitter; those are key things to figure in as well. I think you might want to consider if there is some video content you could be doing. If you haven’t, it doesn’t have to be hard. There are ways you can do short tours or introductions. It gives you another opportunity.

Danny Sullivan: I would certainly put it on YouTube because there are so many people over there. It is a search engine of its own. Even though you can do a search on Google and YouTube and other places, there are people that go to just YouTube directly.  So, if you don’t have your content there, it’s not going to be found.  So there’s a bunch of tips.

Benu:  Ok, so last question. There was a question on Search Engine Land about press releases, and I think Kchitiz tried to ask Amit about press release, but I think what it said was search engines devalued PR Newswire but have given more value to CNN and AOL. The whole idea is that when you are doing a press release, either put the real author tag on your pages to make sure it is original content or if you cannot edit it, then maybe something different? What is your take on it? What is the right way to ensure as a business that I have the write press releases, I am the author, I am getting credit for my press releases, and if I do use PR distribution sites I am using in properly and not getting penalized?

Danny Sullivan: I think if you are using a press release service, you primary reason for using it is that you are trying to spread the word.  So you want to use a service that you think is going to get the word out.  Now a lot of people are using them just because they think “Hey, I’m going to get some search engine benefit from that.”  To me, that is a secondary reason for doing it. But if you are hoping to do that, I would use the ones that allow you to have straight links in Google News, even if they are being penalized or whatever. I think that came about from Panda. Where Panda found that, wow, these sites have less visibility. It’s not like they disappear, or they weren’t getting counted, it’s just that their content isn’t doing as well as it did in the past.  A press release is meant to go all over the place. The best thing I would advise, if you are going to do a press release, put it up on your own site as well.  I encounter that all the time where I am trying to point to the canonical main press release, and I can only find it on Business Wire. I can’t find it on Yahoo, for example. You should have a place on your site to post your press releases on a regular basis.

Benu: And should you put a relevant author tag there to make sure this is original content and then send it to news wires?

Danny Sullivan: I would, although you are not going to be able to say to a press release service to make sure you do real canonical cross-domain back to my site. They are not up to that point. But if your own domain is strong, then it may pick up with you that way.

Benu: So do it on your site first, maybe wait some time, and then send it to the newswires or wherever you are sending it, and that shouldn’t really have any problem because that is boiler plate information.

Danny Sullivan:  Press releases, I’m not really thinking people are thinking they are going to get a lot of traffic off of it. Like I said, most people seem to like them because people think “Hey this is a way to quickly get a bump in Google News because I don’t have a news site of my own.”  Or maybe, “I’ll get a link that might help me because it will get replicated.” Those are useful things too, and reasons why you may want to consider it.

Benu: Awesome, thank you so much! 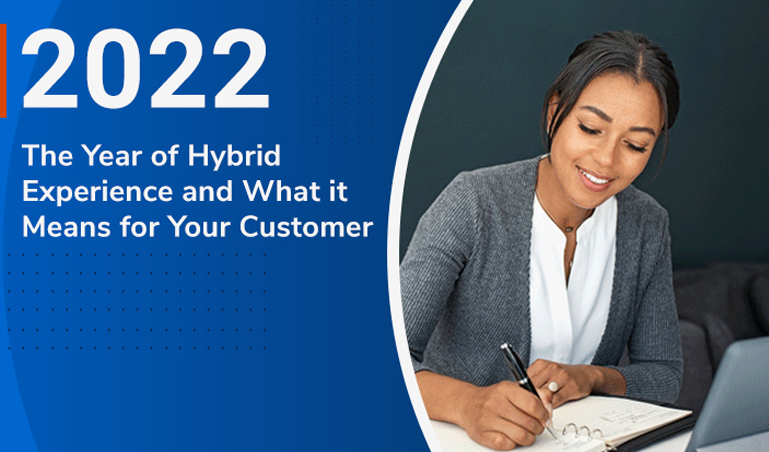 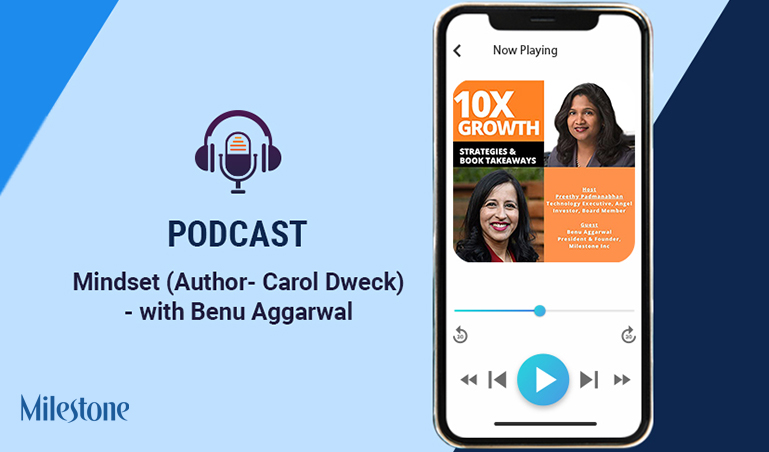