In our experience, we have found that when the demand decreases for hotels and other travel, suppliers increase ad spending to more aggressively put themselves in front of the remaining demand. Given that the search engines have continued to grow and prove themselves to be a major source for online hotel reservations and eCommerce, it makes sense that the ad spending on the channel will continue to increase regardless of economic conditions.

With the nature of the search engine technology, now is a prime time to start investing in organic search. The process of proving relevancy and credibility takes time, so it would be wise to consider starting that process now to help sustain your online franchise in the event that the economic forecast remains ominous. Establishing a strong organic presence is parallel to building equity with your website. Unlike other forms of online advertising that stop working when you stop paying, organic optimization has the ability to sustain you through rough conditions.

Google My Business Limiting Functionality Due to COVID-19: What... 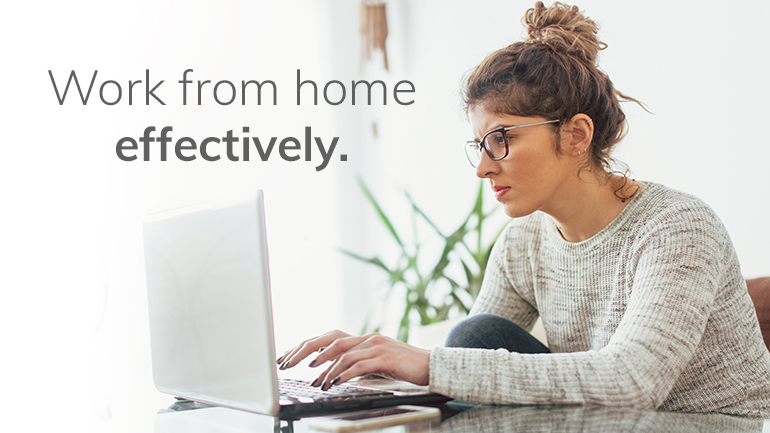